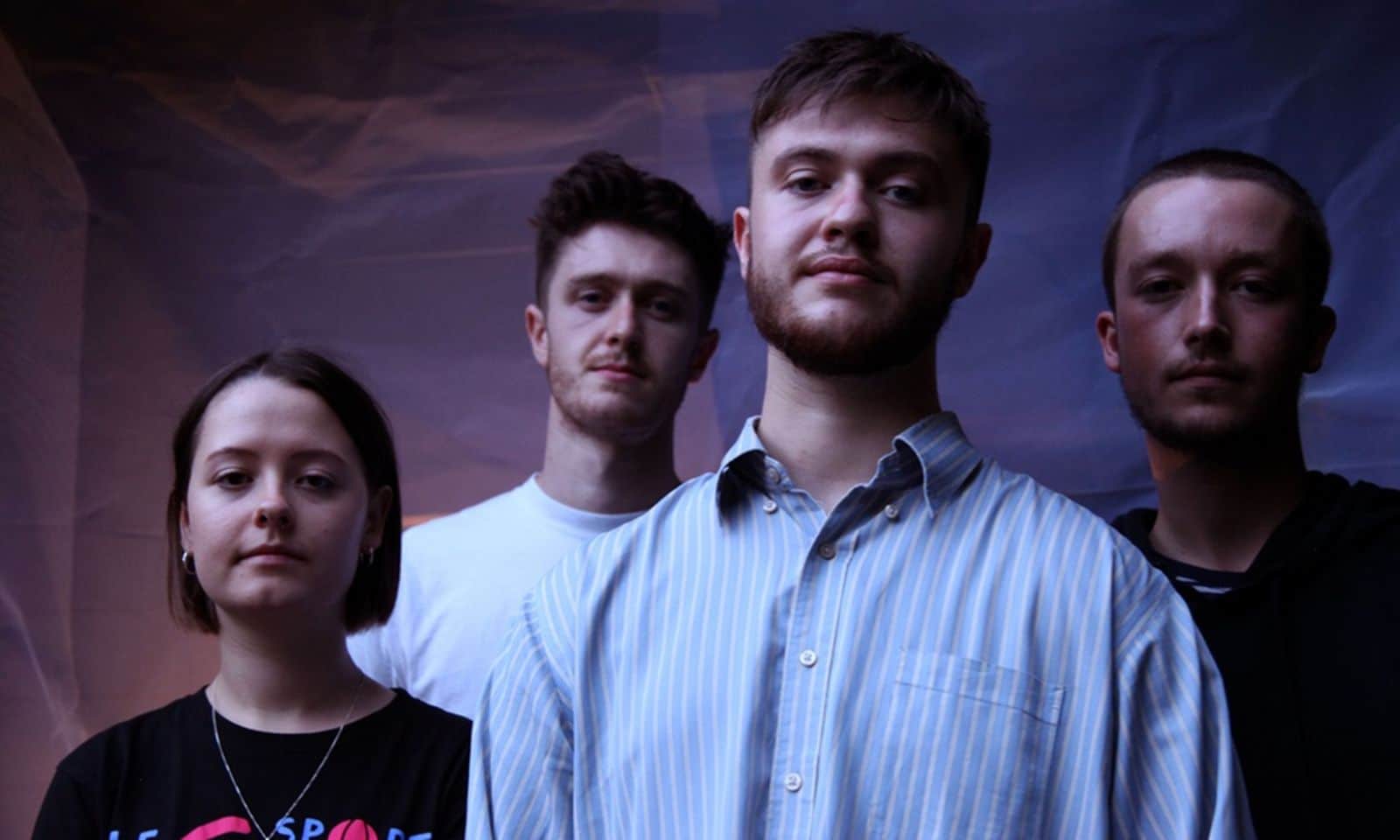 Being a band used to be so easy, so cool. Everyone was in a band once. Reinventing the wheel with three basic chords, and maybe just having cracked it. Mates for life, they said. Got the money off dad for these brutal effects pedals, and an amp bigger than the car. Big sound. Bigger dreams. But then, suddenly, they weren’t so cool. Solo projects became all the rage. Stick ‘bedroom’ infront of a favourite genre and it sounded legit. Bedroom pop. Bedroom soul. Bedroom disco. Easier to maintain. Cheaper to feed. Creative differences began and ended with downloading Logic Pro or sticking with shareware Fruity Loops. The only vision was your own vision. Look cute. Share it on Insta; ‘working on new jamz’. 14 likes. Occasionally you might find an artist that exists outside this distinctly 21st century regimental rites of passage. They’re difficult to place, difficult to read, difficult to discern any real narrative for. Just an artist making music. Really good music. Music you want to shout about but also rather keep to yourself. In it for all the right reasons, and in it because, bear with us here, they had no choice. Chartreuse are one of those. A band. A really bloody good band. In tune not only with their instruments but with themselves. Each other. Almost painfully so. Feelings, huh? Underrated. Chartreuse are from the distinctly untrendy Birmingham too, so let’s call it the Black Country and not dwell. Chartreuse are a smart young band writing great songs that you should spend some time with.