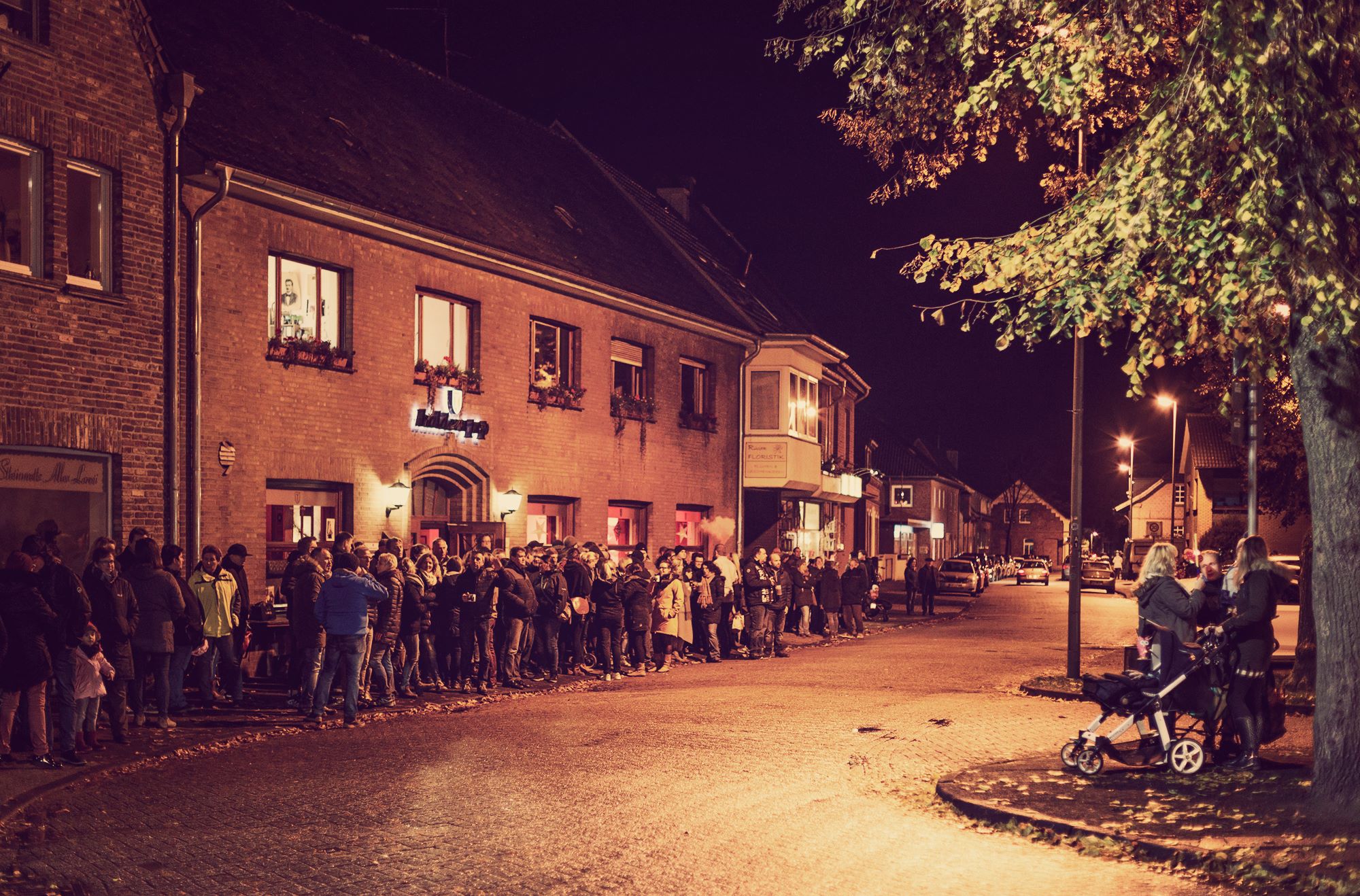 JOHNNY MAFIA have long been high rollers in the burgeoning post-garage punk rackets gripping the country of France over the last few years; high-energy explosive. They’ve been burning up stages across Europe & Canada with a vengeance, adding their craft to the long list of fine French exports suited to the more cultivated of music connoisseur.

The group hail from Sens in Burgundy (and bring a young, snotty, explosive and ferociously fun energy that drives audiences into a near-frenzy. Inspired by classics like The Ramones, T-Rex, and The Clash, they also draw heavily on contemporary acts like Ty Segall, Jay Reatard, and Wavves.

With their signature reverb-soaked slap-backed fuzzed out sonic attack, Johnny Mafia embodies punk attitudes and spirit of past and present with a firm foothold into their bright future as a young band ready to conquer the wider world of rock ‘n’ roll.

Johnny Mafia have established their reputation above all else on stage and over the last four years, the band have been a featured attraction across festivals ; Printemps de Bourges (FR), Festival Les Eurockéennes de Belfort (FR), Hipsville Festival (UK), FME Festival (CAN), The Great Escape Festival at Brighton (UK), Paleo Festival (CH).

The band recorded their second album with producer Jim Diamond (The White Stripes, The Dirtbombs) released in November 2018 on London’s Dirty Water Records and played more 100 dates for the album’s tour. Johnny Mafia will play 15 & 16th January in ESNS (NL) and have just to release in october 2019 a split (7’’) with Not Scientists.